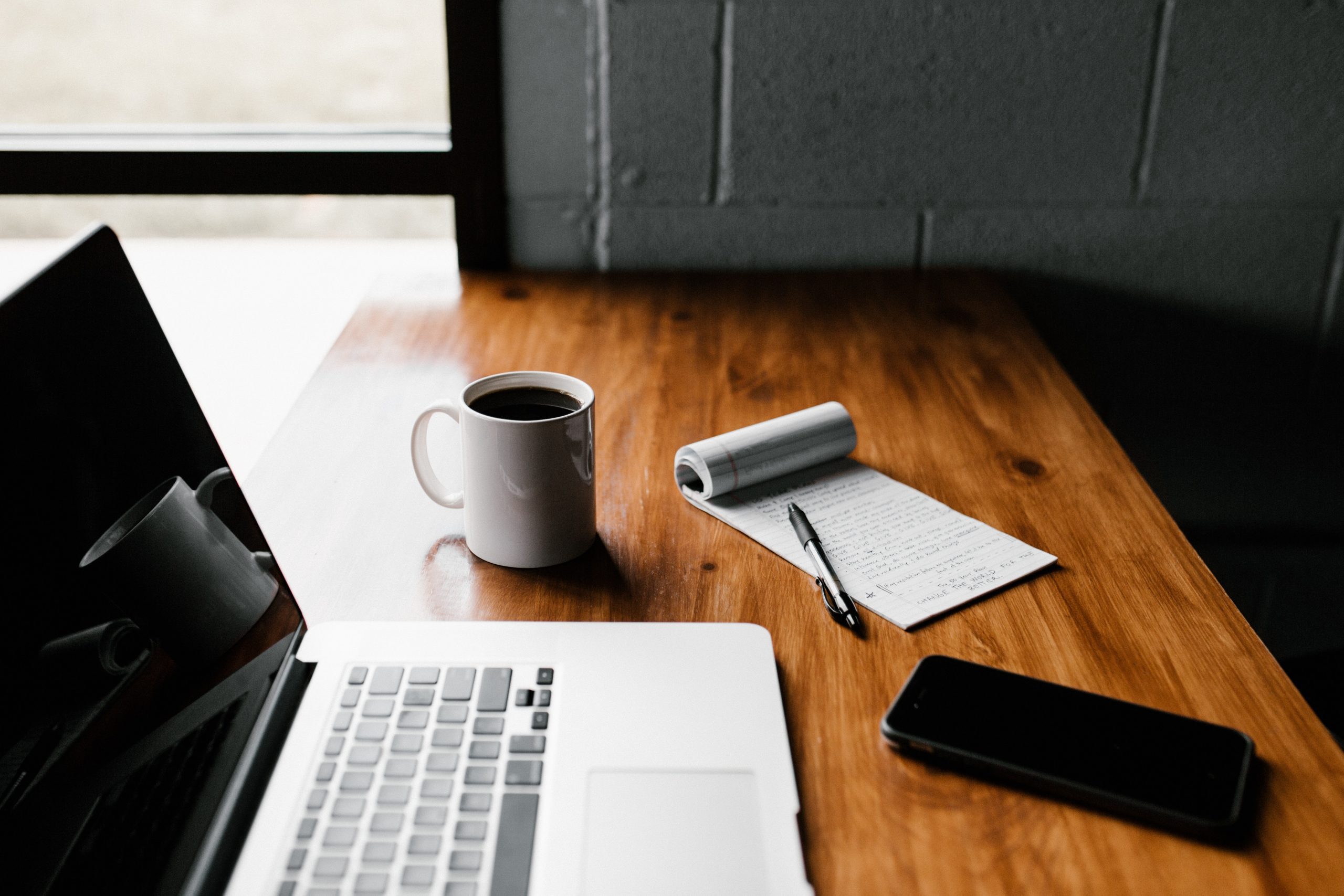 Have you witnessed someone in a new leadership role struggle to adjust? Oftentimes when leaders are put into a new role, they try to use previous tactics and mindsets that were used in their previous role and it doesn’t translate well. In this video series, we tackle the complex topic of adapting to new leadership roles through a discussion about The Leader Ladder.

Building on the basics, we will talk about how each promotion in an organization can require you to change your job and your mindset and what that may look like.

To close out the series, we will discuss the common complexities that surround the leader ladder.

Joe Witte( Senior Advisor )
← How to Succeed with a Stressful Coworker
Velocity Advisory Group Appears on the INC. 5000, Ranking No. 4178 →

We use cookies on our website to give you the most relevant experience by remembering your preferences and repeat visits. By clicking “Accept”, you consent to the use of ALL the cookies.
Do not sell my personal information.
Cookie SettingsAccept
Manage consent

This website uses cookies to improve your experience while you navigate through the website. Out of these, the cookies that are categorized as necessary are stored on your browser as they are essential for the working of basic functionalities of the website. We also use third-party cookies that help us analyze and understand how you use this website. These cookies will be stored in your browser only with your consent. You also have the option to opt-out of these cookies. But opting out of some of these cookies may affect your browsing experience.
Necessary Always Enabled
Necessary cookies are absolutely essential for the website to function properly. These cookies ensure basic functionalities and security features of the website, anonymously.
Functional
Functional cookies help to perform certain functionalities like sharing the content of the website on social media platforms, collect feedbacks, and other third-party features.
Performance
Performance cookies are used to understand and analyze the key performance indexes of the website which helps in delivering a better user experience for the visitors.
Analytics
Analytical cookies are used to understand how visitors interact with the website. These cookies help provide information on metrics the number of visitors, bounce rate, traffic source, etc.
Advertisement
Advertisement cookies are used to provide visitors with relevant ads and marketing campaigns. These cookies track visitors across websites and collect information to provide customized ads.
Others
Other uncategorized cookies are those that are being analyzed and have not been classified into a category as yet.
SAVE & ACCEPT