Do you work with or for someone who’s approach regularily adds stress to your day? Perhaps this person has a ‘gift’ for pointing out small things that you missed and they’re not particularly warm in the messaging. Or maybe your colleague has an ‘adventurous’ approach to task completion, meaning they prioritize innovative approaches over what you are counting on to meet the deadline.

The chances are good that a simple shift in your mindset will enable you to lower your stress, improve these relationships, and perhaps even learn new things along the way. I once coached a senior operation executive we’ll call Don who led by quickly sizing up complex situations, taking decisive action to capture benefits as efficiently as possible, and then handing off lingering issues to others while he focused upon the next big challenge. Don was a very successful executive with a high level of self-awareness around his approach. However, upon arriving at his new organization, Don realized that his new CEO was far more deliberate in style than he had imagined during the interview process. Greg’s approach featured intensive questioning, deliberation, and long periods of reflection before arriving at a decision. And the bigger the stakes, the more elaborate and time-consuming decision making became.

Don’s first 6 months were filled with stress as their clash of styles was palpable for all to see.  Don would bound into Greg’s office filled with conviction and enthusiasm. An hour later he would emerge deflated and frustrated. Summing up his desire to leave the organization, Don said to me “Why did he hire me if I can’t do what I do well!?”  An early split seemed imminent. Then Don tried something unusual. Although he was still very confident in his perspective, Don decided to present a new idea as if he had not already made up his mind. He communicated with hesitating skepticism, invited Greg to pick each phase apart, and only advanced to the next stage after Greg’s concerns had been exhausted. Afterwards, Don was elated. “That was a great meeting,” he told me. “It took forever, but now I’ve got the keys to the castle!”   Over the ensuing months Don adopted his new communication strategy with Greg and their relationship gradually improved. After a year, however, Don sheepishly shared an insight he found ironic. “I’m so used to being more deliberate with Greg that now I just do it all the time – and it’s a good thing! It saves me time in the long run. I went down this meticulous decision-making road just to survive him, but the joke is on me because now I’m bought in. His approach works better.”

Does the person that gets under your skin have a skillset that is stronger than your own in that area?  What if, instead of being stressed, you replaced frustration with curiosity and leaned a little in their direction? And what if you kept leaning that way over time? What Don did wasn’t easy. It went against his fundamental nature, one that had been very successful for him up until that point. The easy course for Don would have been to leave and find something “better.” Instead, Don stretched his approach, and bettered himself. 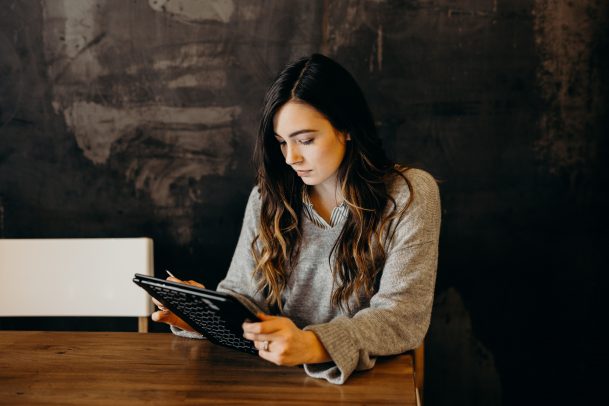 What’s Your Leadership Brand and Why Does it Matter? 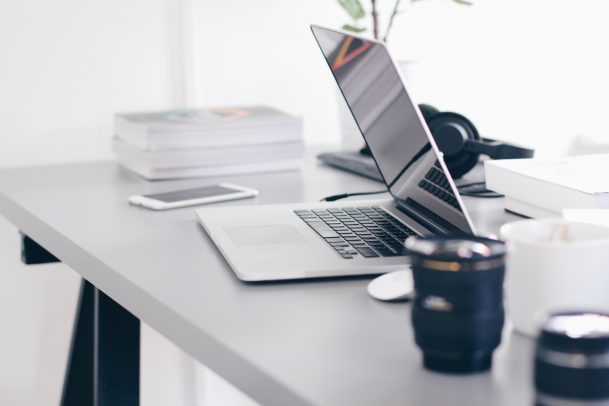 How to Balance Work and Life When Working from Home 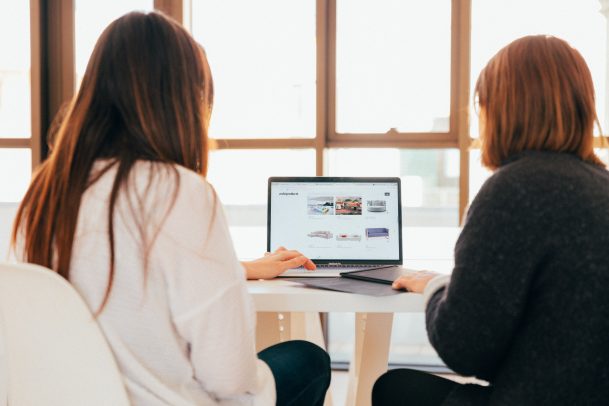 A New Perspective on Coaching 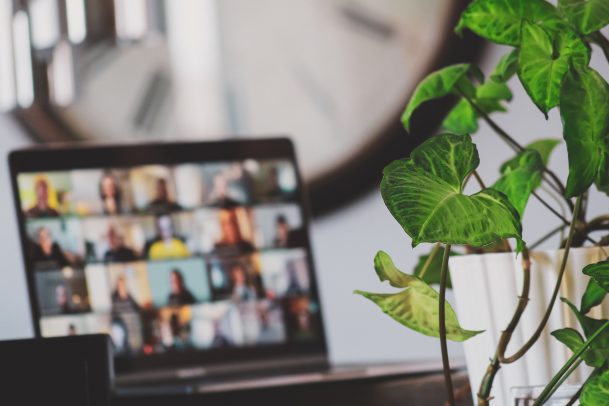 Tips for How to Manage a Hybrid Workforce 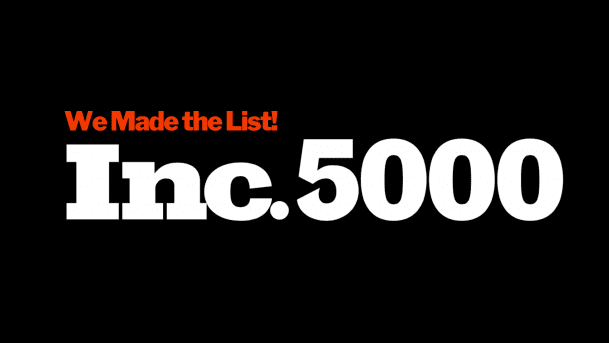